The Special Collector's Dance Floor Edition was created as super-limited edition run that will not be reprinted again. In this edition you will find 110+ pages of classics from the vaults as well two brand new articles. From articles on soulful Disco to Steel City Electro, it is all rooted in the communal and spiritual vibe of the dance floor.

These are the final few copies available ever.

This product is shipped from our supplier in the Netherlands.

Some highlights from the Issue:
City Forged In Steel: How Sheffield, UK's DIY Scene Changed the Dance Music World
Andy Thomas tells the story of two Sheffield-based friends, Winston Hazel and Richard Barratt, who gave local punters a respite by helping to create a racially integrated, local dance scene that would inspire similar movements throughout the world. 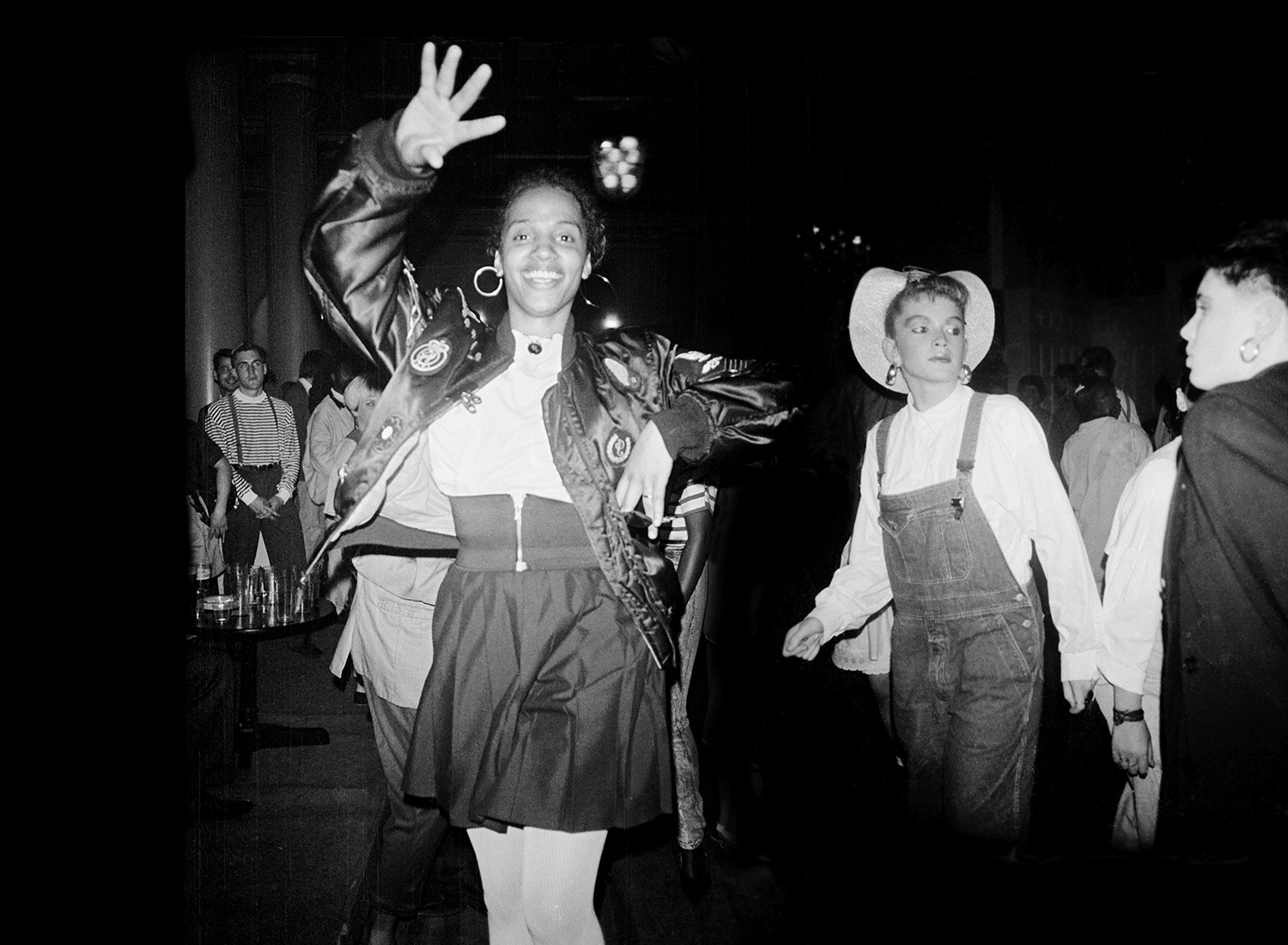 Sound Collective: The Story of Soul II Soul
Writer Dan Dodds delves into the development and legacy of England's Soul II Soul. The article tells the story from the group's beginnings as genre-spanning sound system into popular hit makers led by the brilliant Jazzie B and incandescent vocals of Carolyn Wheeler. 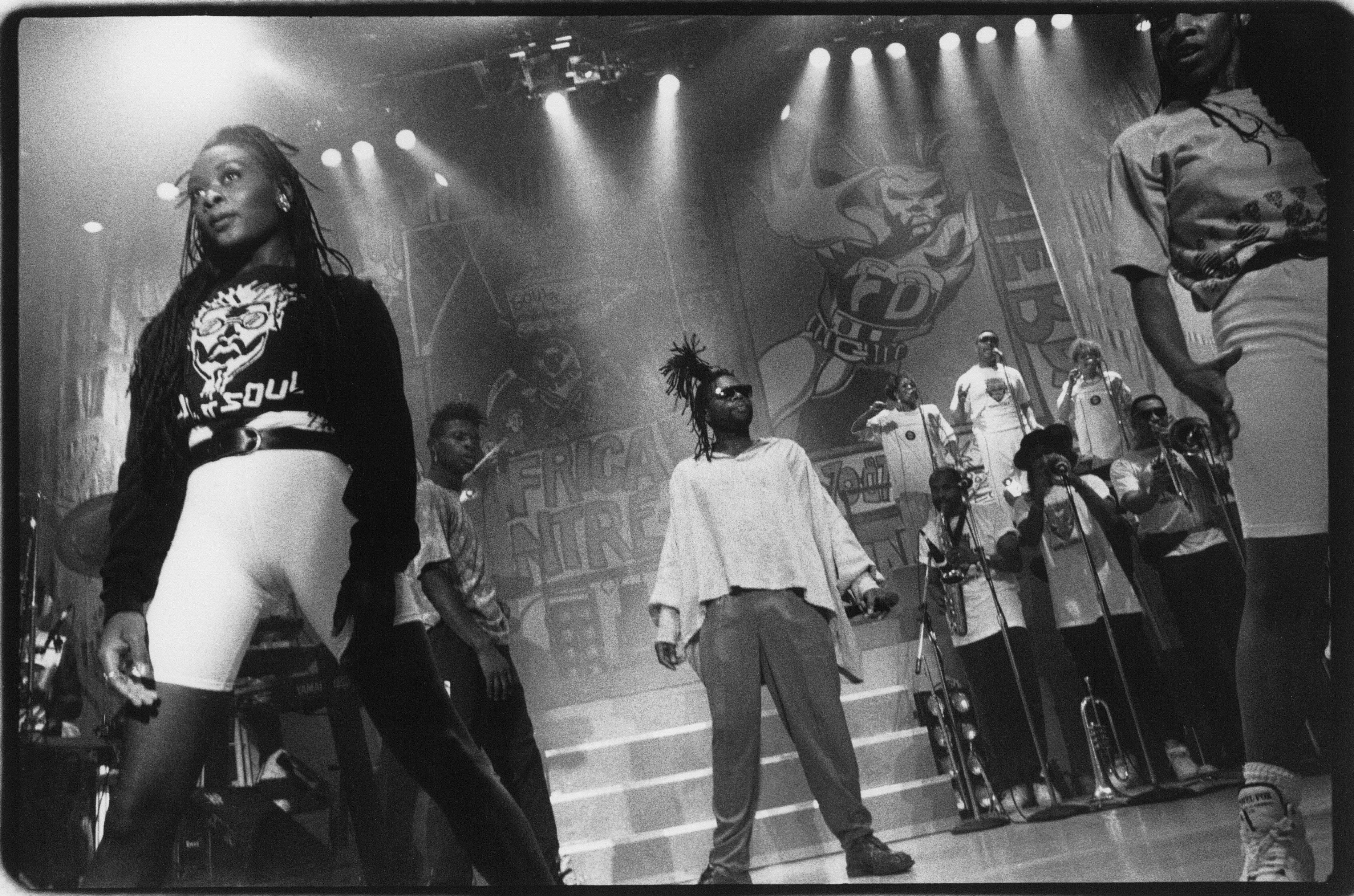 
Diva Unveiled: Jocelyn Brown is the powerful voice behind countless disco classics
Featured on many of disco's classic songs, Jocelyn Brown's unforgettable voice defined the sound of an era. Writer Matt Bauer gets to the essence of one of the era's premier divas. 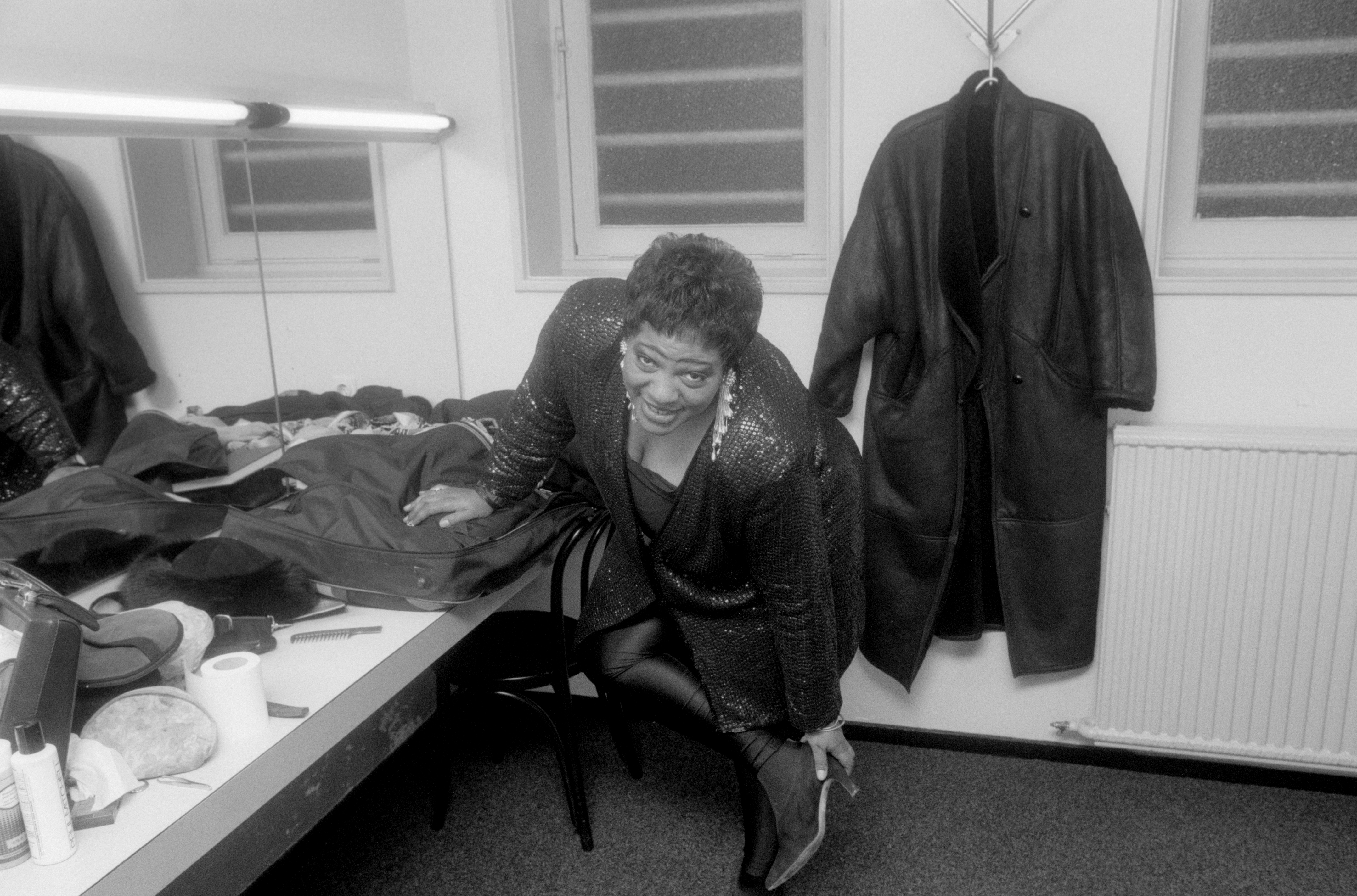 Disco Architect: From Brass to Strings, Randy Muller's arrangements shaped NYC Disco
Brooklyn born Randy Muller found his calling in music early. He would go on to leave his mark as a revolutionary arranger for brass and strings on disco classics from Brass Construction, Skyy and B.T. Express. Andrew Mason gets the story straight from the man. 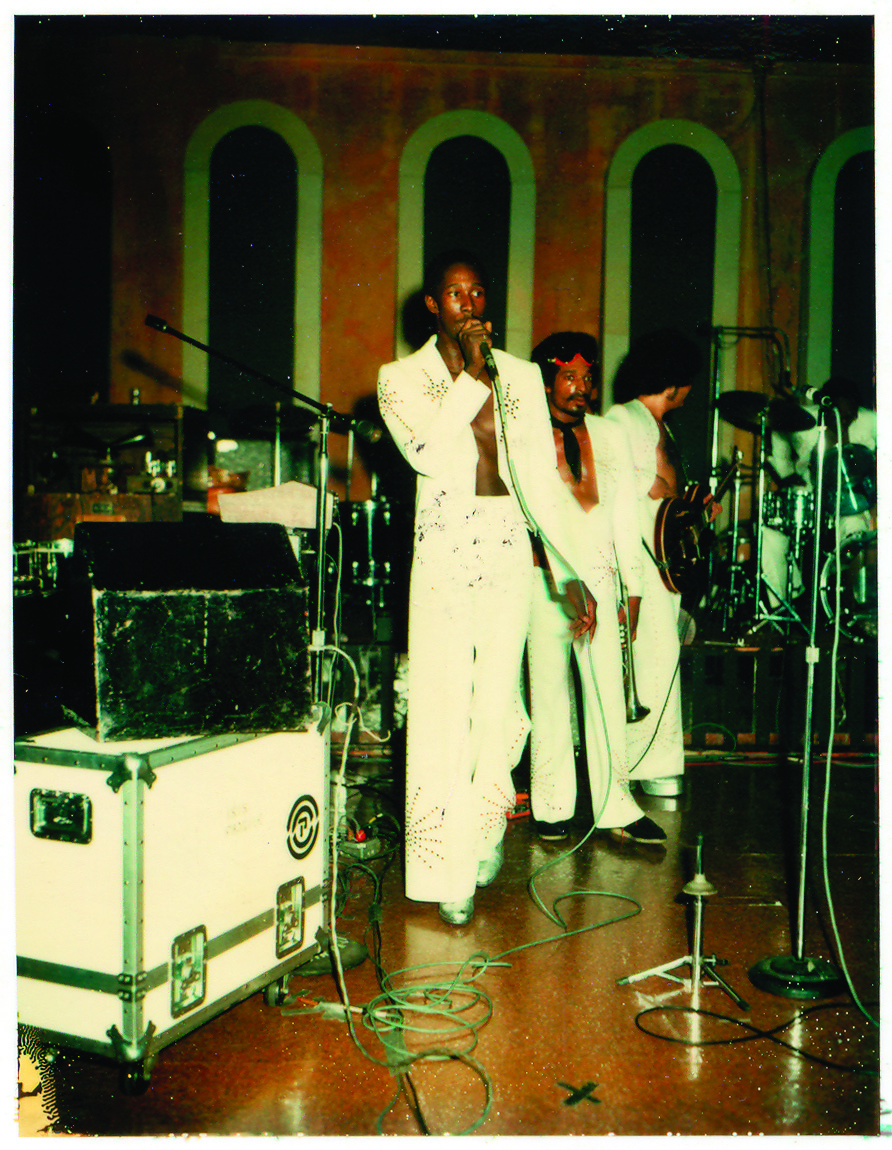